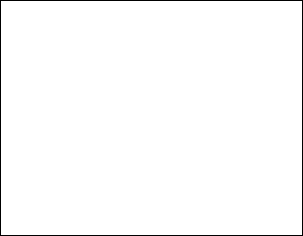 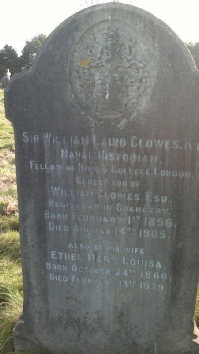 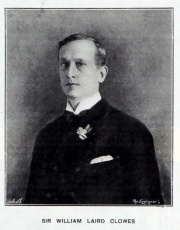 Born at Hampstead, London, on 1 February 1856,  the eldest son of William Clowes, William Laird Clowes was educated at Aldenham School at Elstree in Hertfordshire, at King's College, London, and Lincoln's Inn, London, where he started studying on 16 April 1877.

He had already published Meroë, an Egyptian love tale in verse, and in 1879 left Lincoln's Inn to take up journalism, working first in the provinces.  In 1882 he returned to London and that year married Ethel Mary Louise, second daughter of Lewis F. Edwards of Mitcham, Middlesex; they had one son, Geoffrey S. Laird (b. 1883).