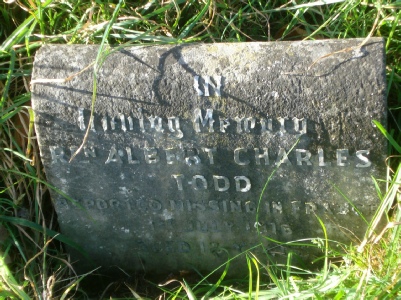 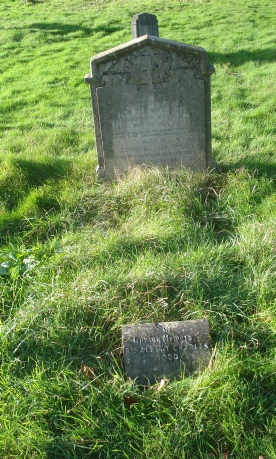 Albert Charles was the son of Albert E. and Georgina A. Todd, of 43, White Rock, Hastings.

The memorial at Notre-Dame-de-Lorette lists the names of 580,000 men of all nationalities who died in the northern French Pas-de-Calais region during the First World War.
( http://www.claudinecolin.com/en/1047-the-international-memorial-notre-dame-de-lorette )  But not every one of the many of the men killed in the Pas-de-Calais are commemorated there.

One of the men missing from the Notre-Dame-de-Lorette memorial is Rifleman Albert Charles Todd.

Albert, who died in the Pas-de-Calais, is commemorated at the nearby Thiepval Memorial to the 75,000 (British and South African) victims of the 1916 Battle of the Somme whose bodies were never found and have no grave. Thiepval is in the Somme region.

In 1901 he is two years of age, and living with his parents at the Wellington Public House, 43 White Rock, Hastings.  His father, Albert E, had been the Landlord since 1891.  Albert’s story is fairly typical. At the outbreak of war the he lied about his age and was signed up. By June 1916 and now 18 years old, he found himself in northern France serving with the 12th Battalion (The Rangers) of the London Regiment.

Their objective on the first day of the Battle of the Somme – July 1, 1916 – was Gommecourt, a heavily fortified German-held village at the far northern flank of the Somme battle front.

It was a diversionary attack designed to keep pressure off the main assault to the south. But it was a colossal blood-letting that mirrored the tragic failure of the larger offensive. July 1, 1916 remains the bloodiest 24 hours in the history of the British Army, which suffered 57,400 casualties – including 20,000 dead – in one day.

The Rangers Battalion of the London Regiment lost two-thirds of its strength on July 1, and Albert was one of the men who didn’t answer his name at roll-call that evening. His body, like so many others, was never recovered. Albert’s parents were informed their son was “missing, presumed dead”. 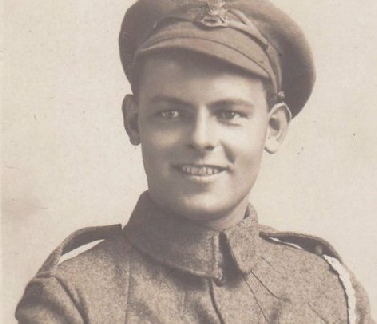 There is a link death cannot sever

Loved and remembered remain for ever