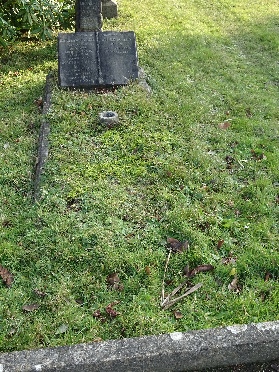 With Christ. which is far better 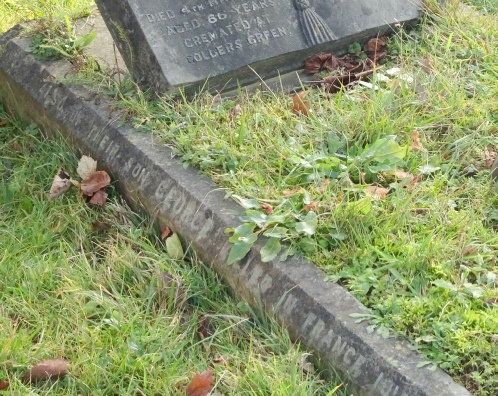 In 1891 the Allens were living at Oak Dean Cottage,[sic] Seddlescombe and George Thomas was a General Gardener. They had seven children and George was the third.  At that time the Alfred mentioned on the Book of Remembrance was the youngest.

George married Alice Elizabeth Smith and they had four children.  In 1911 they were living at 1 Oakdene Cottage Seddlescombe and he was a Chauffeur at Great Sanders.