The cemetery was opened on 28th November 1856, the Church of England section being consecrated by Bishop Gilbert of Chichester, followed by a service in All Saints Church. The first burial was that of ‘Yorky’ Smith.

To see Plan of cemetery click on Cemetery Heading
on green menu bar above.

"the grave's a fine and private place…" exploring Hastings Cemetery

Why not rest, relax and reflect awhile, sitting on the OHPS / FoHC seat, located on EL, and take in the magnificent view.

Meet in the Cemetery Carpark at 2pm on 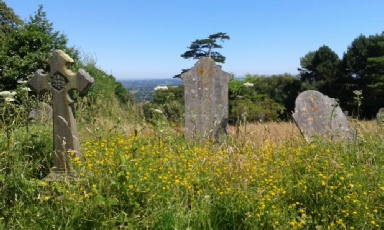 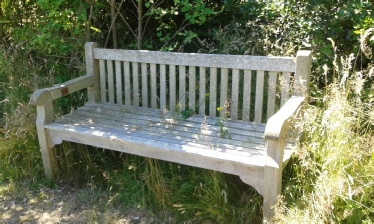