Philippe was the fourth son, (some records say 3rd son) of Jean Louis Baptiste Burguières & Catherine Michelle Pauline Lallemand,  born on May 19, 1816, a year after Napoleon's defeat at Waterloo.  He emigrated to England in July 1838, where he became a professor of languages. He married three times and died on November 13, 1897.

Marriage of Phiippe Burguières  to Louisa Nowers 1845 in Faversham.  Louisa died 1882.  On her grave is a memorial to Philippe.

No record of the third marriage has been found. 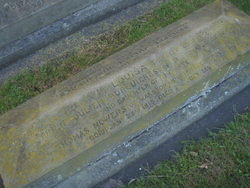 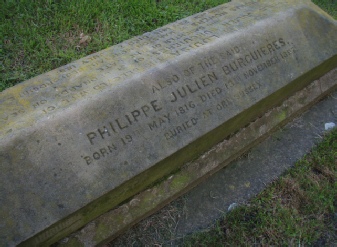 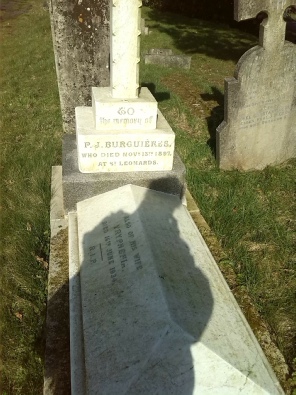