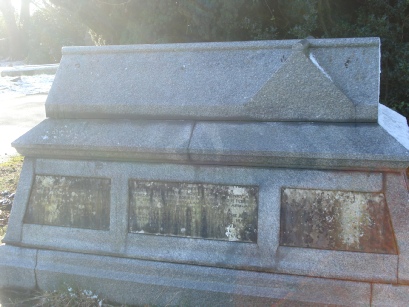 In this grave are buried, besides Henry, 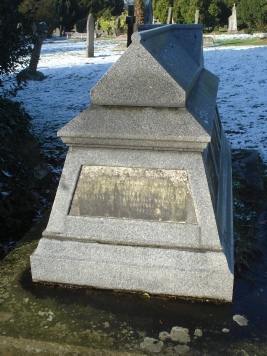 He was born in London in 1830 and little is known of his early life or professional training.

He was the architect of the Silver Hill Chapel in 1857, later St Luke’s Church, to which he contributed the sum of £5 towards the building costs.

Carpenter laid out the Borough Cemetery and was paid £10 for his plan, he also designed the lodges, chapel and walls.

He was the surveyor for Charles Hay Frewen, a local landowner and one time MP for East Sussex.  Frewen had married the widow of Musgrave Brisco and lived at Coghurst Hall.