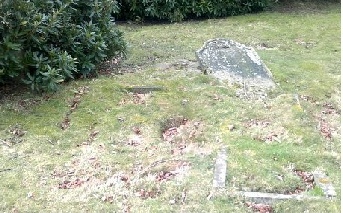  Charles Bagot Cayley (born near St Petersburg in 1823, died in London in 1883), linguist and close friend of the poetess Christian Rossetti 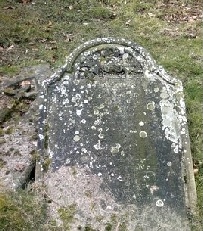 (Under the rhododendron, see next page.)