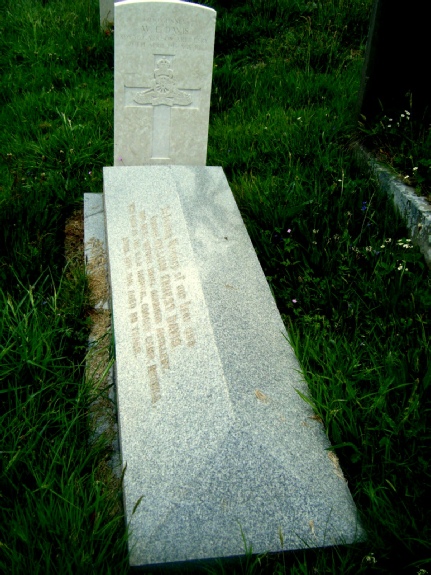 (The V.A.D. Hospital was established as part of Cooden Camp and operated until January 1919.)