THE LONDON GAZETTE, APRIL 17, 1866.  - Admiralty, 17th April, 1866.
And the undermentioned Lieutenants have been allowed to assume the rank of Retired Commander from the same date :— Daniel Butler Dawes 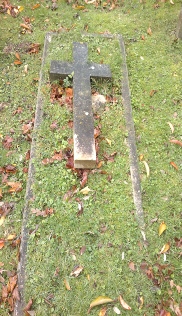