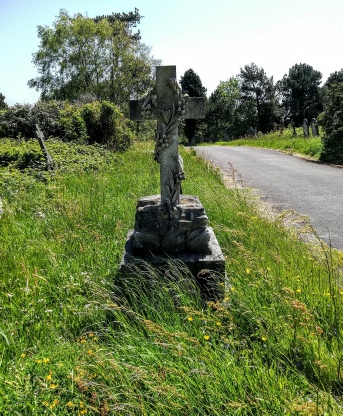 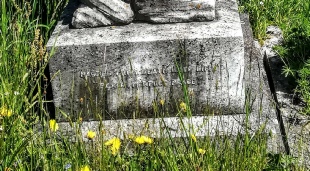 Dr. George Deeping was the son of William Davidson Deeping and his wife Elizabeth.  He was born in 1848 in Swinderby, Lincs.  The family later lived in Newark-on-Trent.  George was educated at Newark Grammar School before studying for the medical profession.  At Guys Hospital he received the Treasurer's Gold Medal for Medicine for the period 187-1871.  He became a dresser and surgeon at Guys.

He moved to Southend in 1872/3 and joined the practice of a Dr. Warwick.  When Dr. Warwick retired in 1875 George took his position.  He married Marion, the second daughter of Dr. Warwick, in 1873.  They had a daughter Marion and a son, George (Warwick Deeping, the author.)

In 1900 George Deeping retired to Hastings with his wife.

Not only Hastings Unionists, but all the townspeople generally without regard to either sect or party, deeply regret the untimely death Dr. Deeping, J.P.  The sad news broke upon the town like a thunderbolt on Thursday, very few people being aware that the popular gentleman had been ill, although it had been within the knowledge of the circle his intimate friends for several weeks that he was suffering from a malady which it was feared might prove fatal.

The local world is indeed the poorer for the death of Dr. Deeping.  To his political party, in the expression of whose views, he was a masterpiece of eloquence, his death an irreparable loss, the Church bereft of one her most stalwart sons and the community at large mourns the departure a scholar and a gentleman who can ill be spared.

Only a few short weeks ago Dr. Deeping was the eloquent mouthpiece of the Unionists of Hastings, making the presentation to Mr. Harvey du Cros.  It was his last speech to his political friends, and perhaps it was his best; certainly his utterances as they fell upon those who listened had a most telling effect.  ....... And now he has gone from us: departed from the world of troublous toil.   Alas!  It is hard to realise that we will never again be fascinated his silvery eloquence, or stimulated in the battle of life by the kindly advice he was ever ready to dispense to those who had the pleasure of his friendship.  .....

The esteem in which the deceased gentleman was held by all classes will be some consolation to his widow and family.  Truly we can say ‘A good man has gone to his rest’.
In the words of the poet: [Richard FitzPatrick]
"A patriot's even course he steered,
'Mid faction's wildest storm unmoved:,
By all who .marked his course, revered,
By all who knew his heart, beloved.”

There is also a fulsome testament to him in the Southend Standard and Essex Weekly Advertiser -Thursday 26 August 1909, mentioning his love of nature, birds, flowers, gardening, his own literary talents and sporting life. 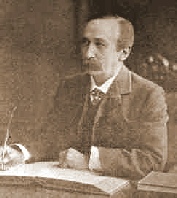