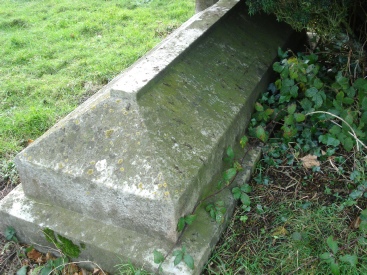 He was a Major in the 2nd London Rifles Militia, and a solicitor.

In 1888 he was charged with assaulting his daughter in law, but the real issue was a custody battle over two grandchildren.  Eventually, she admitted he had always been kind to her, and the main concern of both was the children.  The case was settled amicably.

His father lived in Hastings in the 1830's, at 9 Maze Hill, and one of his brothers, Frederick, reports beings sent to Hastings because he was poorly as a child.  He became a surgeon, and died aged 80.

John Gant lived at 2 East Ascent, St. Leonards but moved to Chiddingly, where he died.

Another brother was William John Gant, architect and surveyor, active in Hastings. 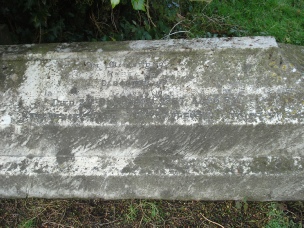 In memory of Eliza Rebecca

She was the sister of  Major John Castle Gant and William John Gant, with whom she was living at the time of the 1871 census.