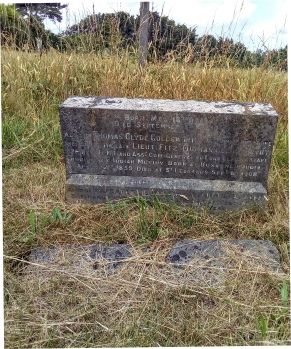 Staff during the Indian Mutiny.  Born at Kussowie, India

[Born 22/04/1859 in Kussowie, India.  Nephew of Mary Alison Graham and only son of the late Lieutenant FitzThomas Goldsworthy 72nd Regiment B.N.I. and Asst. Com-General on Lord Clyde's staff during the Indian Mutiny.  Died at St. Leonards on Sea aged 49.]

Sister and Mother of [above?] Died at St. Leonards on Sea

They had a daughter, Mary Douglas Glen, born in 1860, in Renfewshire.

Margaret Lillias Glen was the daughter of John Anderson, HEIC, of Straguhan, Dumfries and Mary Alison Anderson . She was born on December 25, 1827 in George Town, Penang, Malaysia. 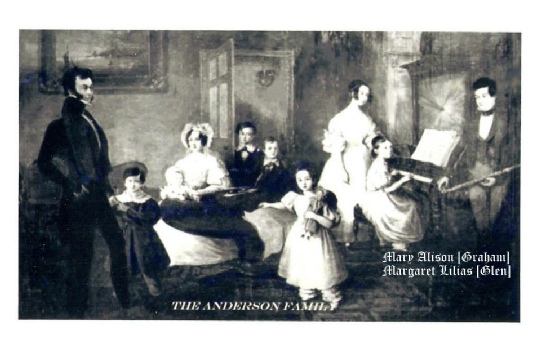 GLEN. -On June 10th. 1913. at at 20 Edgar-rd. Hastings, John Gray McCowan Glen aged 84 years and 10 months, late commissariat at Patua during the Indian Mutiny, and distinguished for the valuable services rendered in the Bihar Famine. 1874. Colleague of the late Richard Temple. Calcutta. Interred in the Borough Cemetery. "Rest in the Lord"