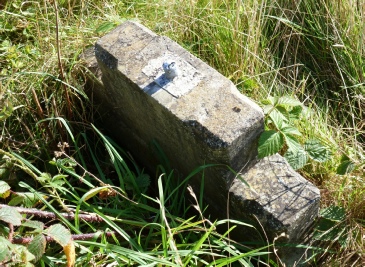 Walter Goss Custard was the organist and choir master of Christchurch St Leonards for 43 years, highly esteemed for his use of music in the liturgy and for his Oratorio choir.  He was appointed at the age of 20, in 1862, shortly after the church was consecrated.  He came from Yeovil in Somerset where his father was a bookseller.  In 1861 he was an articled pupil to an organist in Windsor.

By 1881 his profession is given as professor of music, he is married with 4 Children and living in Pevensey Rd with three servants.