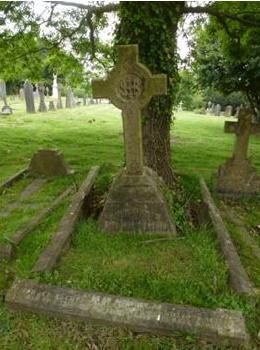 Horace Salkeld Green was a Major (acting Lieutenant Colonel according to the Trinity Memorial) with 7th Battalion, London Regiment when he was killed in action at Poelkapelle in Belgium on 20th September 1917 at the age of 34.  He had been mentioned in dispatches.  He was initially buried at Passchendaele Ridge but is now buried in Tyne Cot Cemetery.

He was the son of the late Charles T. Green and his wife Margaret who lived at South Norwood Hill London.  Before the War he had been Assistant Clerk in the Department of the Clerk of the House of Commons. 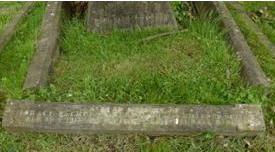 Horace is first mentioned in the 1891 Census when he was living at 48 Warrior Square with his parents, baby brother, a governess, Isabel Polley ,and a housemaid Anny Roberts. Horace had been born in St Leonards on 25th January 1883.  His father is described of as independent means.  Horace went to Harrow School in 1897 and from there he was admitted as a Minor Scholar at Trinity College, Cambridge in 1902.  He

He also seems to have spent some time at the Inns of Court as he is mentioned as a member of their Officer Training Corps in 1908.  In the 2nd December 1910 edition of the London Gazette he was gazetted as a second lieutenant in the 7th (City of London) Battalion, presumably a Territorial battalion, as he was working at the House of Commons by then.  In 1911 he was single, living with his widowed mother at 28 Abedare Gardens, Hampstead.

He is remembered on war memorials in the House of Commons, Harrow school and Trinity College, Cambridge.