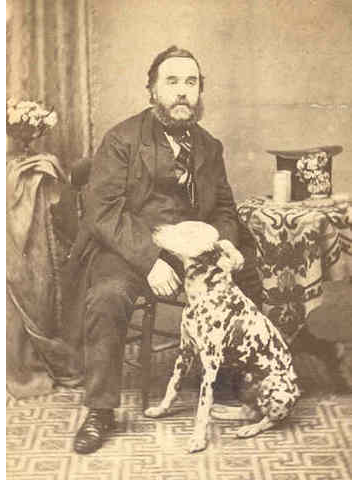 By kind permission of his great, great granddaughter, Anna Harvey.

Sydney. Morning Herald, 18 June 1866 Poisoning by Castor oil Seeds.— We extract the following from the medical news of the Lancet of March 31, and trust the information may prove useful to our readers:— 'On Saturday evening, March 17, Mr. Joshua Allen, residing at 9, Bath street, Poplar, was seized with violent vomiting and purging accompanied with burning pain in the gullet and stomach, and all the symptoms of Asiatic cholera. Dr. G. C. Kernot, surgeon, of Crisp-street, Poplar, was immediately sent for. and found him suffering from an irritating poison. Upon enquiries he found he had been persuaded by a man in the docks to eat a few castor oil seeds, which at once revealed the cause of the illness. The unfortunate ma» lies in a very lamentable Fix this textcondition; his recovery is extremely doubtful. It ia not commonly known that the seeds from which castor oil is extracted contain in the embryo a very active poison, and that a few of them are sufficient to produce violent purging and death.' 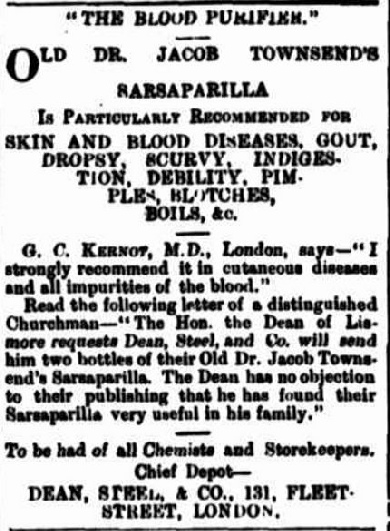