On his gravestone - In memory of a most gallant soldier Sir John Kincaid formerly a captain in the rifle brigade born 1789 died 1862 senior Exon of Her Majesty's Yeoman of the Guard.

John Kincaid was born near Falkirk on 24 July, 1787.  His father, also John, was the husband of Margaret Gaff, and farmed his own small property at Dalbeath.  The family, including three sons, of whom John was the middle one, moved to Polmont some time in 1790 or 1791, for we know that a fourth son, Charles, was born at Polmont on 3 May, 1791. A daughter, Margaret, was born at Polmont on 13 September, 1793. 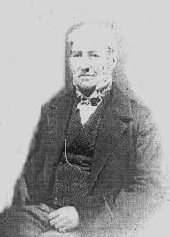 John Kincaid, Senior, died at Carronflats on 11 February, 1794, aged 33, putting the family's circumstances into turmoil; but relatives rallied round, notably his father's cousin, John Kincaid of Saltcoats (heritor).  Young John attended Polmont school where he relates later in his life he was "successfully flogged up through a tolerable quantity of English, Latin and French", and then as a young teenager went to work in the counting-house of his uncle, Peter Hardie's merchant business in Leith.

After three years of accounts-work, he returned home and, having found himself attracted to the life of a soldier, joined the East Battalion of the Stirlingshire Volunteers (militia) as a junior ensign on a part-time basis. 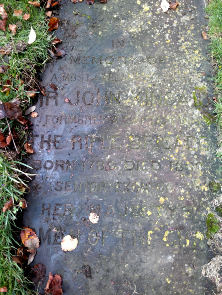