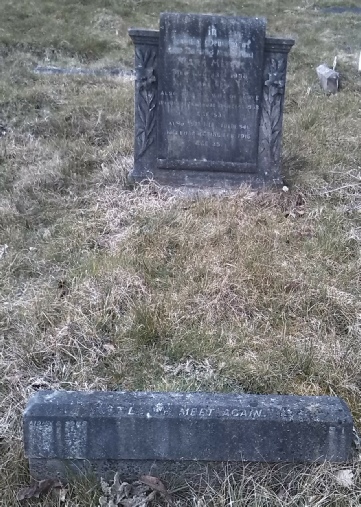 Also Mary, wife of above

Also buried in the grave are:

The Stonemasons were Monk & son

Mark Meech was born in Bermondsey in 1852.  He married his wife Mary James (born Newcastle 1854) in 1879 at St Olaves’s, Southwark. They lived in the Lewisham area where all their children were born. Mark worked as a cooper in a brewery.  Mark and Mary had eight children, six of whom survived.  William Samuel, born in Lewisham in 1891, seems to have been their only son.  Mary died in 1908 and was buried in Norwood cemetery.  In 1911 Mark was living in Balham with two of his daughters. He was still working.  When he died in 1936 his occupation was still described as cooper.

William Samuel Meech was killed in action in France on 6th February 1916. He was a private (S/8961) in the Black Watch, 9th Battalion the Royal Highland Regiment.  He is remembered on the Loos Memorial 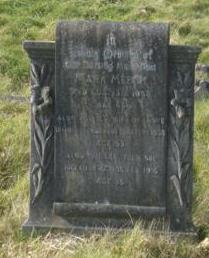 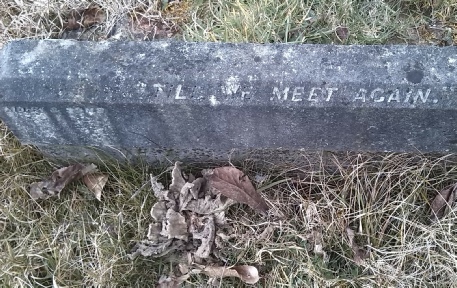