Assist.Surgeons who have been reported qualified by the Board of Examiners, have been stationed as follows - to Bombay - William Niven, M.D.

Continued on Next Page 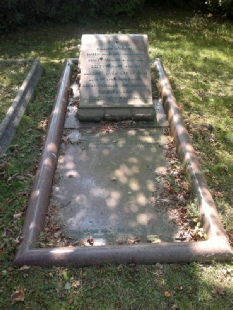 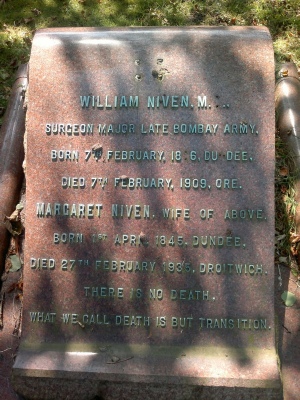