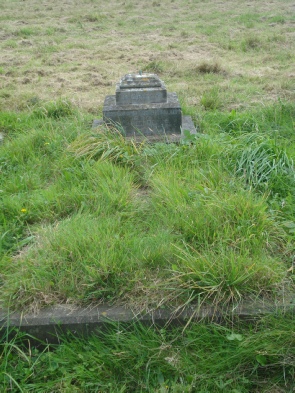 Late May / Early June 1917
During this move Colonel Bellamy, who had commanded us since August, 1916, left the Battalion.  He shortly afterwards succeeded to the command of the 2nd Royal Sussex, his former regiment.  A man of tact and ripe experience, he had done much to improve the Battalion during his stay.  He lacked few, if any, of the best qualities of a Regular officer.  His steady discipline, sure purpose, and soldierly outlook, had made him at once Commanding Officer, counsellor and friend.  Latterly he had been somewhat vexed by illness, but had refused to allow his activity to be handicapped thereby.  His stay had not coincided with the brightest nor least difficult epochs in the Battalion’s history, for which reason, since he was not unduly flattered by fortune, his merit deserves recognition.
https://oxfordshireandbuckinghamshirelightinfantry.wordpress.com

He was commissioned in the Royal Sussex Regt, 2 June 1894, and became Lieutenant 8 April, 1896.  He served in the South African War, 1900-2, as Adjutant, Royal Sussex Regiment, 5 October 1900 (and after the war to 4 October 1904), and was present at operations in the Orange Free State, February to May 1900; operations in the Transvaal in May and June 1900; operations in Orange River Colony, May to 29 November 1900.  He was mentioned in Despatches [London Gazette, 10 Sept, 1901]; received the Queen's Medal with four clasps, the King's Medal with two clasps, and was created a Companion of the Distinguished Service Order [London Gazette, 27 September 1901.

Robert Bellamy, Lieutenant, Royal Sussex Regiment. In recognition of services during the operations in South Africa". The Insignia, Warrant and Statutes were sent to the Commander-in-Chief in India, and the Insignia were presented by Major General W Meiklejohn at Ranikhet, India, 9 May 1903.