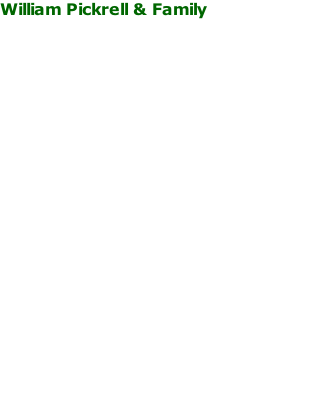 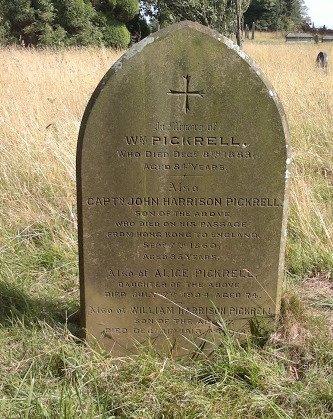 Who died on his passage

from Hong Kong to England.

There are several oddities here.  Alice is shown in the records as being buried at EU B02.  The age difference between Alice and William H seems extreme.  The Alice shown as William H’s sister in the census return cannot be his sister above.  Again, the ages don’t work. 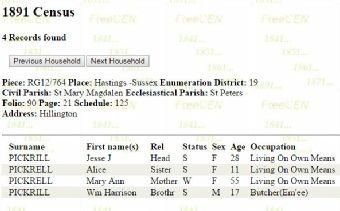 The address on the above census return is “Hillington” in the St Mary Magdalen Parish.