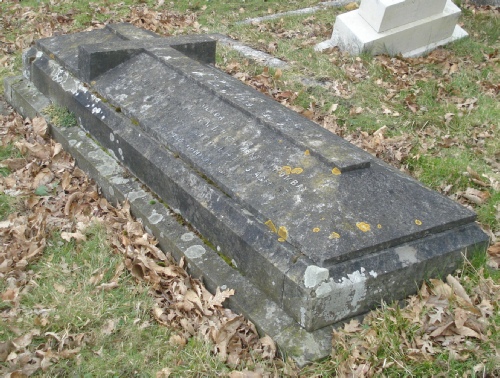 Mrs Pogson is living at Glenside, Sedlescombe Road South in 1910 and she is still there in 1928, the year before her death.