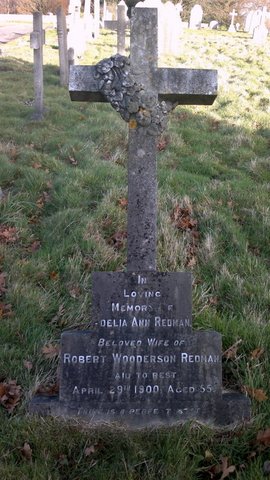 'Thine is a perfect rest' 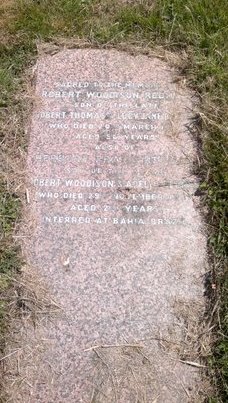 Sacred to the memory of

son of the late

Also of Herbert Frank Redman, son of the above, Robert Wooderson & Adelia Redman,

In 1901 he was prosecuted and convicted for exposing for sale during prohibited hours intoxicating liquors, and was summoned for allowing them to be consumed on the premises. - Saturday 10 November 1900 ,  Hastings and St Leonards Observer

A week  later an endorsement was given allowing him to take over the license of The Highlands Hotel, as the above had been the only complaint in over 25 years of having carried on licenses.

Herbert was clerk to Landlord of The York Hotel in Hastings in 1896.

It is with regret that we have to announce the death of Mrs Redman (the wife of Mr Redman, the proprietor of the Globe Hotel) who passed away on Sunday morning. Formerly Mrs. Redman resided at Tunbridge Wells, and took a considerable interest in charitable work.