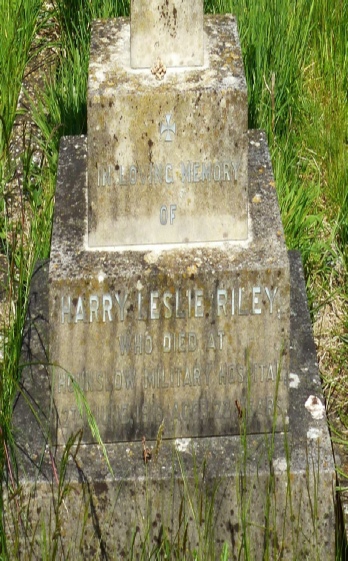 He is also remembered on the Screen Wall E.H. 022 in Hastings Cemetery.

He served as a private in the Army Service Corps,

Harry was an apprentice draper. He enlisted in Hastings.

(In 1907 a Harry Riley was summoned for selling ice-cream on the seashore, against new bye-laws.  He had a talk from the Chief Constable and was discharged to ‘tell his friends about it (the new bye-laws)’. Perhaps this was the same Harry Riley. )