There was a draper’s shop at the address in Robertson Street from 1853 and it became Roddis and Goldsmith in 1880.  In the 1881 census is recorded George Roddis, aged 45, Draper, living in Harborough House, Hastings.

In the 1891 census the name is recorded as Roddes, address - Highclere, St Helens Crescent

The partnership of Roddis and Goldsmith was dissolved mutually a few years later and by the turn of the century it was Plummer Roddis.  George was the first chairman of Plummer Roddis Ltd which had expanded into shops in London and all over the south east.

George Roddis  was the people’s Churchwarden of Christ Church, Blacklands 1888-1910.

He worked in partnership with J.C.Wiseman for 22 years at Blacklands church.

He  retired from churchwardenship 1911, and moved to De La Warr Rd, Bexhill

Before moving to Bexhill, Roddis lived at Harborough House, Baldslow Rd, then moved to Highclere, St Helens Crescent, where he grew Muscat grapes in his garden.

A slight oddity is a record in the London Gazette: .....George Roddis, late of "Highclere", De La Warr road, Bexhill.

Plummer Roddis was the most successful retail enterprise in the history of the town.  The building is still there in Robertson Street , now Debenhams. 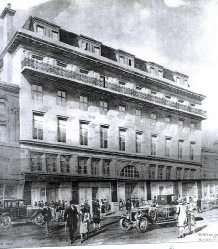 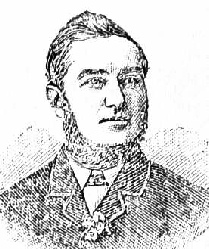 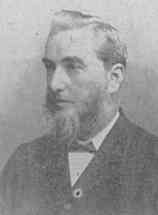