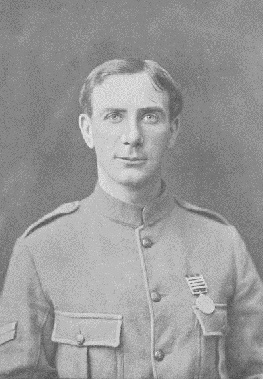 Who fell while leading his platoon

At the Battle of Festubert France

The Dear and only son of the late

Of the Tudor House, Hastings

And beloved husband of Rosie Ross

“He had no fear, his one idea 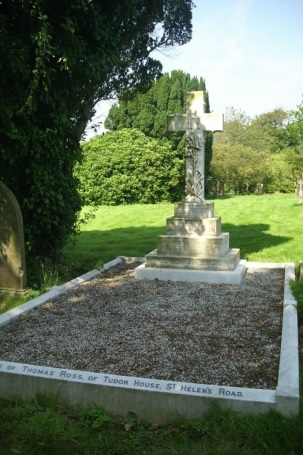 Percy Thomas Ross was born in Hastings in 1873. His grandfather, Thomas, who died on 30th August 1881 was a JP, Alderman and Mayor of Hastings five times.  In 1881 the family was living at 69 St Helen’s Road and Percy’s father Thomas George (1845-1896) lived on an income derived from property.  Percy had one sister, Alice. 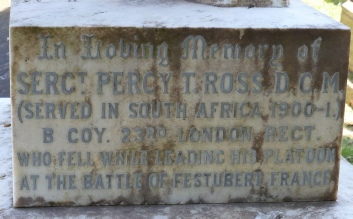 as was his father before him.  He became Vice Captain and the Club gave him a lavish (by modern standards) farewell dinner at the Cafe Monaco before his departure to South Africa in 1900.  They presented him with a pair of aluminium binoculars. He was also well known for his pen and ink drawings and writing, skills he was to put to good use in South Africa.