Born about 1882 in Hastings, son of the late Thomas and Elizabeth Salter. Husband of Edith Jane Salter of 83, Southwater Road, St Leonards. 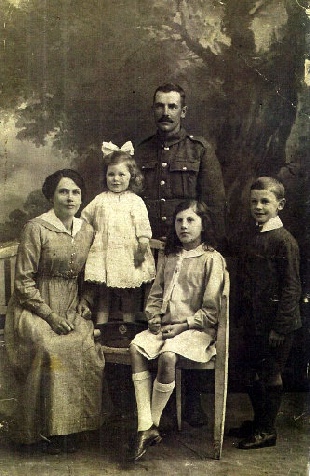 Archibald Salter, in his uniform, with his wife and 3 children

Hastings and St Leonards Observer - Saturday 23 December 1916
BUILDER AND HIS MACHINERY. Archibald Salter, general service, machinist and works foreman Messrs. T. Salter, builder, asked for further time'.  lt was stated that the man was indispensable and all efforts to find a successor had failed.  He had charge of several machines and if he went the business would hav« to be closed and the machinery would have to be idle until after the War or until somebody came back.— One month, final. 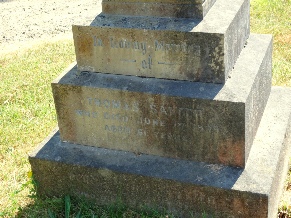