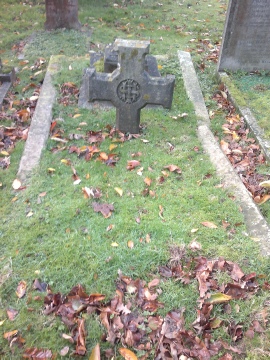 St. Paul's has lost a well-known supporter with the death of Miss Wills Sandford, whose name was also frequently seen in connection with other philanthropic work.  Wills Sandford had completed her 81st year. A sympathetic reference appears in this  month's magazine at St. Paul's.