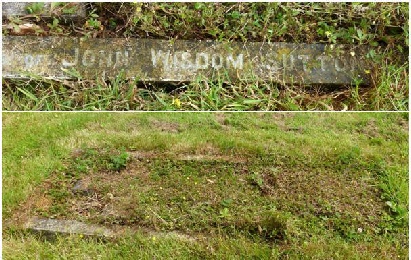 At the time this was written up [2013?] John Wisdom Paige Sutton was also recorded.  The grave has since been updated [photo 2019].

By 1911 the family was living at 71 Vale Rd, St Leonards. The parents were still lodging house keepers, but Henrietta (now known as Grace) was a milliner, John (now called Jack) was a solicitor’s clerk and Louis (now called Victor) was still at school.

At the time of John W P Sutton’s death, the family was living at 43 Alma Terrace, Silverhill

John Wisdom Paige Sutton was a private (acting corporal) G/1528 in the 2nd Battalion Royal Sussex Regiment.  His brother, Louis Victor, was not visibly recorded on the grave when this record was first written up. 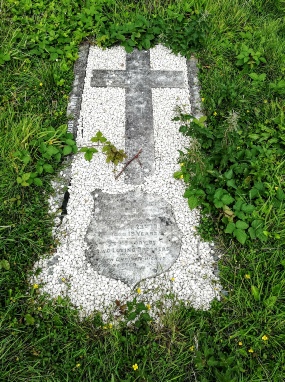 In Loving Memory of
John Wisdom P. Sutton
Killed at Richborou L'Avoue
on May 9th 1915
Aged 20

In Memory of two loving brothers

With Christ which is

Commemorated on the Le Touret Memorial.

CWG records show only his Mother, and her name is given as Mrs. R. Sutton, of the Alma Terrace address.