From 1867 to 1871 Thorpe lived at 4 The Croft [now no.17] He then moved to the London Road, Ore to a house called Highcroft [formerly Hastings Cottage, Ledsham Court, St Margarets and now a derelict site on the Ridge awaiting redevelopment.] 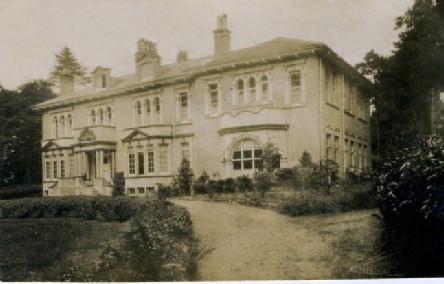 The four-times mayor and prominent local businessman George Archibald Thorpe JP died on 16 August at his residence, High Croft, Ore. He was born 5 September 1825 in Battle, the son of a shoemaker.  At age 19 he came to Hastings and set up a similar business in George Street, and later Robertson Street (as Thorpe and Hall).  Became a Tory councillor in 1868, then magistrate, mayor and alderman.  He was a director of the Gas Company (and chairman), Queens Hotel, Baths, Hastings Pier and East Sussex Building Society.  His eldest son F H Thorpe was the Borough Accountant and his third son A D Thorpe was Deputy Town Clerk and an active solicitor.