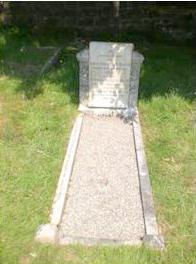 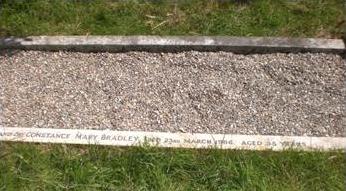 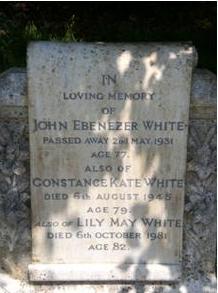 Lily May White and Constance Mary Bradley were two of John and Constance White’s 11 children, being the only unmarried daughter and the eldest daughter respectively.  Constance married Thomas Bradley in 1915. They had two children Catherine and Benjamin, and lived in St Mary’s Road, Hastings, and Marina, St Leonards.   They moved to Gosport where Tom worked for the Ministry of Works during World War 2.   Constance returned to Hastings after Tom’s  death.

Lily worked at Phillpotts (milliners) in St Leonards as a young woman and lived for many years in Warrior Square.

In 1901 John White was declared bankrupt –

Marital Status: Not given.