Sacred to the memory of

Thy Will Be Done

But how did he die, and why was he buried in Hastings? 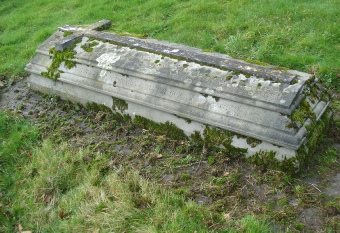