Educated at Haileybury College, near Hertford, founded by the East India Company in 1806

Commissioned from Sandhurst RMC in July 1914.

Twice wounded during the defence of Kut.

“Conditions during the siege were appalling. In bitterly cold weather and with little medical treatment, many of the soldiers did not survive the winter. Several attempts were made to relieve the besieged town, but they encountered stubborn Turkish resistance and all ended in failure.”

“Captured British and Indian soldiers were brutally treated on their march to Turkish prisoner-of-war camps in Anatolia.  Of the 11,800 men who left Kut-al-Amara with their captors on 6 May 1916, 4,250 died either on their way to captivity or in the camps that awaited them at the journey's end.” 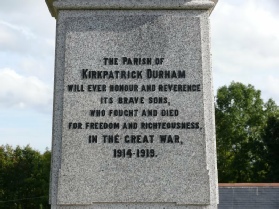 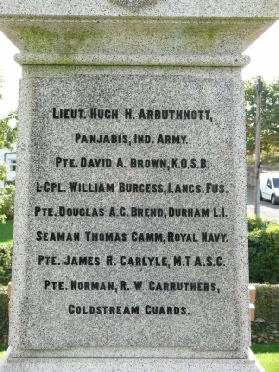 possible for the Commission to manage or maintain its cemeteries and memorials located within Iraq.

Alternative arrangements for commemoration have therefore been implemented and a two volume Roll of Honour listing all casualties buried and commemorated in Iraq has been produced. These volumes are on display at the Commission's Head Office in Maidenhead and are available for the public to view.

Military headstones have started arriving in Iraq from Britain. Not in preparation for an invasion but to commemorate allied soldiers who died in a previous attempt at 'regime change'.