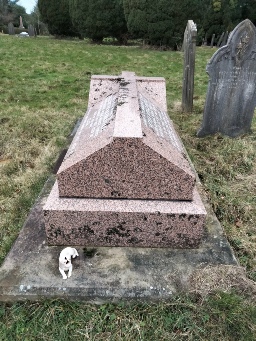 Donald was born in Perth, Scotland.  He and Eliza Morison were married in Bengal on 27th December 1925.  They had six children, all born in India; Charlotte, Donald Henry, Isabella,  Eliza Frances, Anna Maria and Arthur Donald. Donald Henry, born in January 1833, died some months later.

In 1839 he wrote a much cited book, Outlines of the Topography and Statistics of the Southern Districts of Oudh. His career advanced until 1850 when ther was a setback of some significance.

Bombay Gazette - Friday 24 May 1850 - Court Martial
…. on Friday, the 12th day of April 1850, Surgeon Donald Butter, M. D., of the medical department, was arraigned on the following charge : For conduct highly unbecoming the character of an Officer and a Gentleman in the following instances.

The three charges related to fraud as a director,voting on shares not paid for, signed the Driectors’ false reports on the the state of the bank what amounts to insider trading. 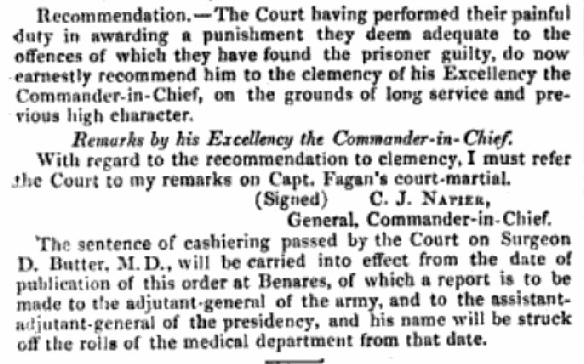 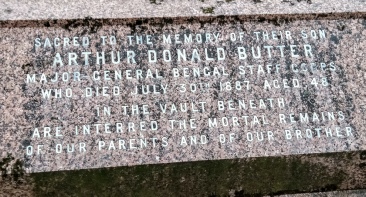