Harry Furniss, the son of an English engineer, was born in County Wexford, Ireland, on 26th March 1854.  His mother was the miniaturist painter Isabella Mackenzie.

He worked as an artist in Ireland but in 1876 he moved to England. His first job as an illustrator was for the Illustrated Sporting and Dramatic News, and when it was purchased by the owner of The Illustrated London News he moved to that magazine.  There he produced illustrations of social events such as the Boat Race, Goodwood and even the annual fancy dress ball at Brookwood Asylum, as well as acting as a special correspondent reporting on less pleasant aspects of life in contemporary England, such as the scandalous divorce trial of Lady Colin Campbell.

Over the next eight years, he developed a reputation as an outstanding draughtsman. In 1884, he became a staff member at Punch, and for the next ten years he illustrated the 'Essence of Parliament'.  Furniss's work became extremely popular with the public and he toured the country giving lectures on subjects such as The Frightfulness of Humour and Humours of Parliament.  He illustrated many books including those by Lewis Carroll, Charles Dickens and William Makepeace Thackeray. 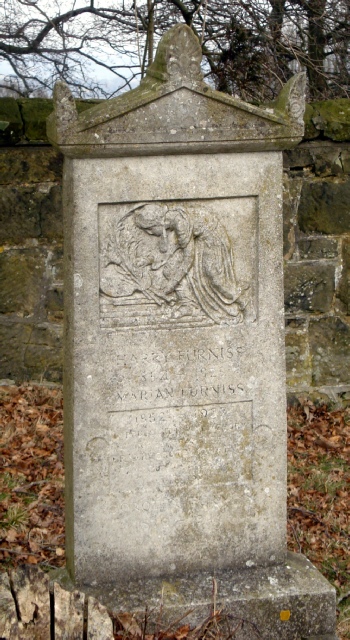