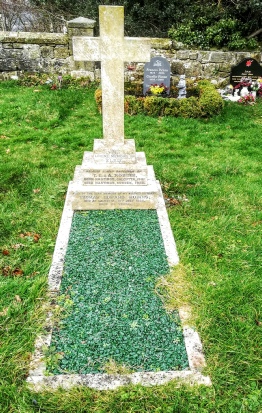 Also to the dear memory of my beloved husband 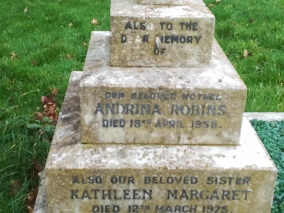 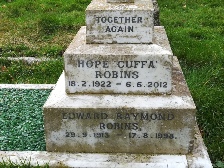 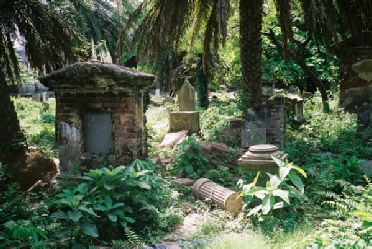 [The cemetery is currently being surveyed and restored.]

The rest of the story can be garnered from the following newspaper reports although it will be noted that it is reported that Thomas retired in 1919 and the family came to Hastings.  As he died in India, in 1925 it seems more likely that he came with the family to bring Elsie, maybe to recuperate, as she was only 22 when she died, or perhaps to join family.  (There have been Robins in Hastings for a long time.)

Hastings and St Leonards Observer - Saturday 03 May 1958
A. Robins - Mrs. Robins, of 47, Ashbunham-road. Hastings, the widow of Mr. Thomas Edward Robins, died on April 18.  With her husband and family she came to Hastings in 1919, after many years in India.

Mrs Robins took an active part in various local organisations, particularly the Service Help for Motherhood and Infancy at the Central Clinic over a period of 30 years.  She was appointed a member of the committee in 1931. During the last war. as a member of the W.V.S.. she will be remembered for the help she gave the Old Town Kitchen.